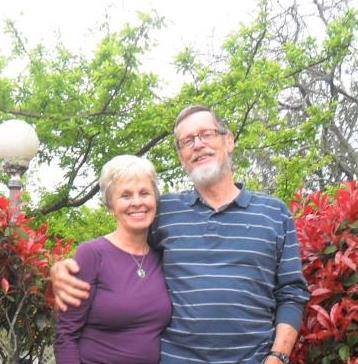 Where did I leave you?

Thanks so much for your prayers for the trip to Tansen Hospital.  I had colleagues stories ringing in my ears as we began the ascent...

It was 4 hours of climbing up to the hospital ( in the car!)!  It is amazing to think one can just keep climbing.  I only looked straight ahead the whole journey so know I missed the amazing deep valleys that were down each side of the road, but also knew if I looked down I would be undone! 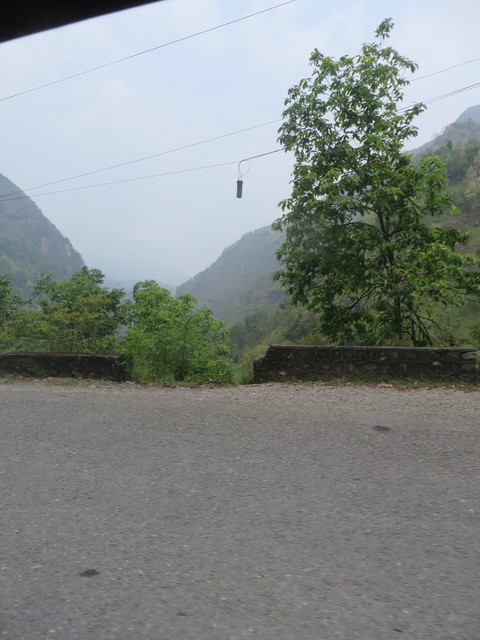 It really was all wasted on me - I kept thinking Roger would have appreciated it so much more.  There were only a few hair raising moments - amazingly those roads have not been too affected by the earthquake except for rocks falling on them from the surrounding cliffs.  I kept changing sides in the car depending on which way the cliff face was! 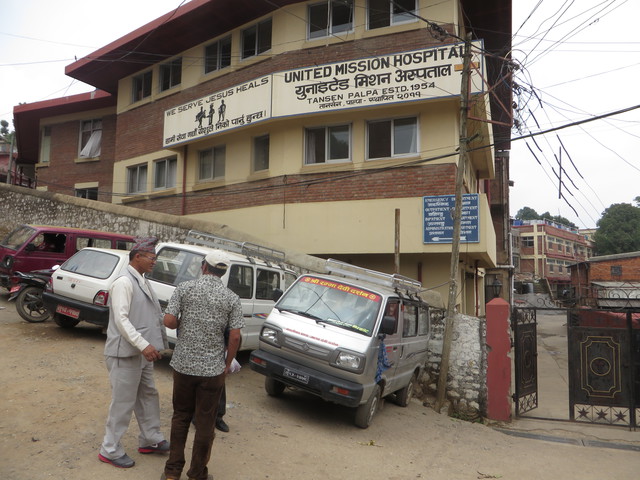 Anyway, I arrived safely at Tansen hospital - a 170 bed hospital.  That evening I met with the ex-patriate medical team - about 15 people from different groups.  I decided to do a group debrief as most of them had been together at a conference when the earthquake happened.  Reviewing it as a team seemed to help as there was some laughter as well, as they remembered things like:

"What was it again, drop, cover and.... what else?" only to find the one who had obediently done that looked up to find herself alone in the room - everyone else had taken off outside!

On Saturday, I met with 4 other singles with varying experiences.

The South Africa Medical Director had already experienced a severe trauma during the time of the Maoist insurgency so this event had brought back hard reminders.

Another Australian had been trekking and was at a High Camp base when the quake happened, and had a uncertain few days getting back to base camp.

One of the female doctors had been in the first response team of doctors sent out by Samaritans Purse, and had faced some anxious moments after being dropped in a remote village with no plan to be picked up.

I then met with the parents of children to spend some time reassuring them about normal reactions to such an abnormal event.

Because Saturday is the day the Nepalis have church serves, I was also asked to take the sermon slot of the ex-pats church service.

The next morning, I met with the Nepali counselling team to share the Critical Incident Stress Debriefing process and to debrief one of the Nepali nursing staff who had been badly impacted after being stuck on the road after the earthquake. 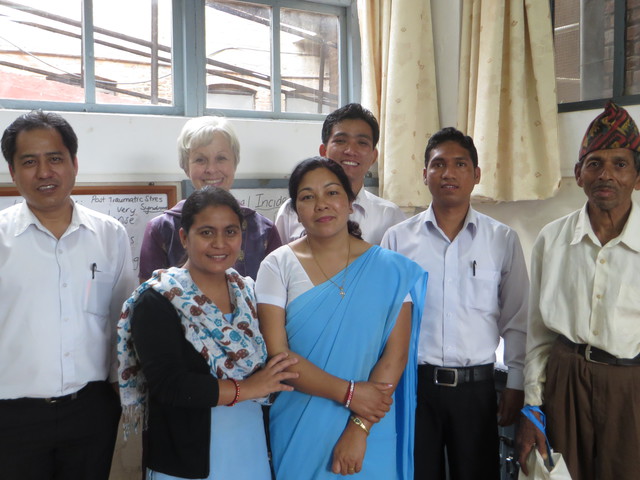 That Sunday afternoon, another driver took me two hours down the hill to Butwai.

Butwai is supposedly the birthplace of Buddha.  It was much hotter on this plateau down off the mountain.  I flew back on Buddha Airways to Kathmandu, where Gabe once again met me in the teeming rain. 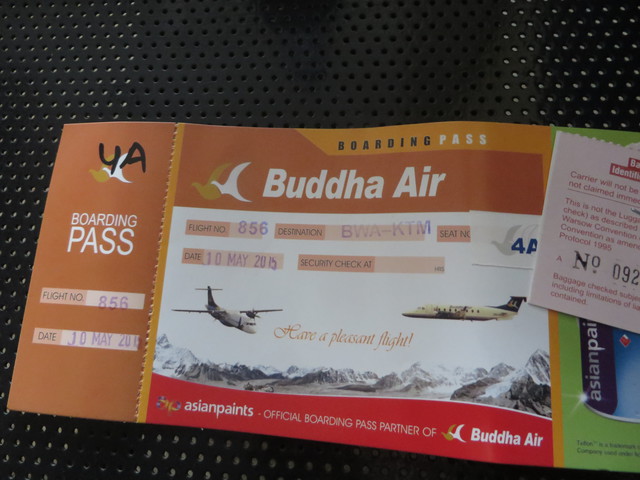 Then this Monday morning I was able to meet up with Hak Jin and Kui Young Chun, who were fellow “Ms” in Nigeria, and are now here in Nepal.

This afternoon I will meet with a Finnish-Australian family badly impacted by the quake, and then get to the airport about  8 pm to fly to KL before midnight.  And then pop across to Jakarta and see Rosie!

Thank you again for accompanying me on this journey to Nepal with your prayer and support. It was a privilege to be here.

Our agency appeared to be on of the first who bought someone in to debrief, apart from those who sent their people out of the country.

With love and thanks,